THE REVOLUTION IS NOW!

This COVID crisis has exposed the fragility of government for all to see. Only a centrally planned, behemoth government could cause hospitals to go bankrupt during a healthcare crisis. Only an inept or corrupt system would fail to provide PPE and testing to workers and the public. Generally speaking, companies profit when there is demand on the services they provide; but in this current crisis, hospitals are laying off staff and going broke. This is insane!

It is time for political revolution. There are too many bureaucrats and people dependent on government, and too few generating wealth in the private sector. It is unsustainable and is going to implode very soon.

Furthermore, political parties are playing both sides against the middle. The poor are being subsidized with stimulus and rent moratoriums (Democrats), and the wealthy elite are being subsidized via the CARES Act (Republicans). The CARES Act was a multi-trillion dollar bank bailout in disguise, with the paltry $1,200 simply being the “spoonful of sugar to make the medicine go down.”

Middle class businesses and families are left dying on the vine – I believe by design. If you want to destroy America, you destroy the middle class. With no wealth and no property, middle class Americans will no longer be free. They will be dependent.

It is time for us to organize; especially with the election season here in WA starting May 11th. It is time for revolution. It is time to engage in purging our government of the people who are destroying our country. Not just talk: Real action! And also financially supporting candidates: We cannot fight a war with no war chest.

What kind of revolution am I talking about? I am talking abut a revolution of consciousness and engagement. WE NEED TO PARTICIPATE in the system! Apathy and complacency are enemies of justice and freedom; and we have no one but ourselves to blame for our current condition. OWN IT and BE THE CHANGE!

I will be sharing opportunities to do just that as I have several campaigns I will be actively supporting and will be asking my friends to support. I will be listing the candidates and efforts I believe we need to support here in WA. Stay tuned and BE the change 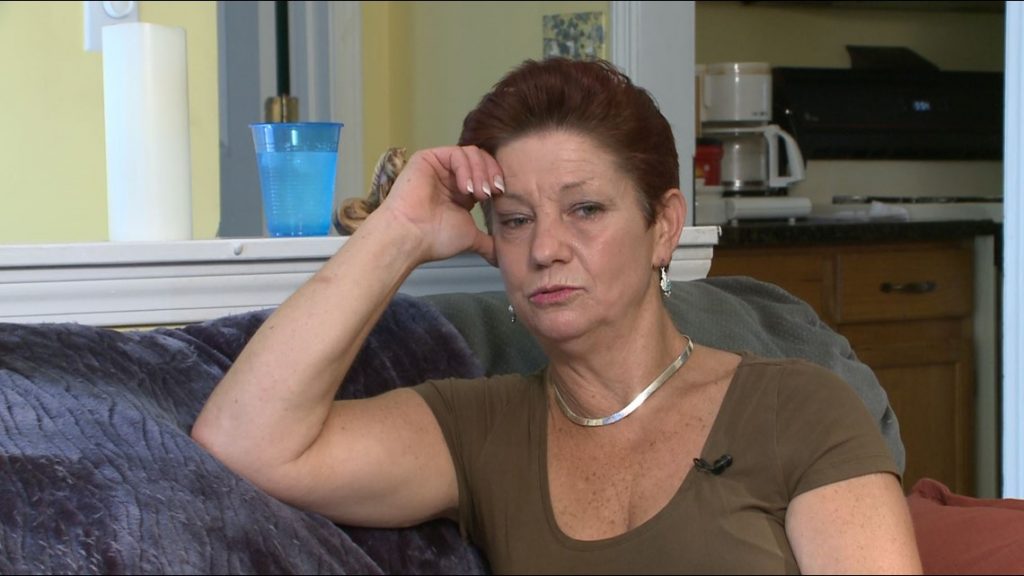